This work is a work on progress and part of a series of textile installation Inspired by my heritage and contemporary art. it involves revisiting of ceremonial garments, indigenous textile, and narratives. This specific work is composed of features used by Ethiopian patriots called beled (በለድ፣), is a very historical piece of fabric used to cover a horse saddle and often been used as a ceremonial garment by Ethiopian patriots. it is a very colorful, hand made and Meticulously embroidered fabric, each individual piece is embellished with a regional tribal pattern and a symbol featuring a golden lion. a symbol of the country and patriots (mostly used by Ethiopian equestrians at the time of anticolonial war). also been adopted as an important symbol by Rastafarians. the whole installation comprises pieces collected from different people and part of Ethiopia. I see the work as a piece of quilt and monument made by contributions of several people.
​ 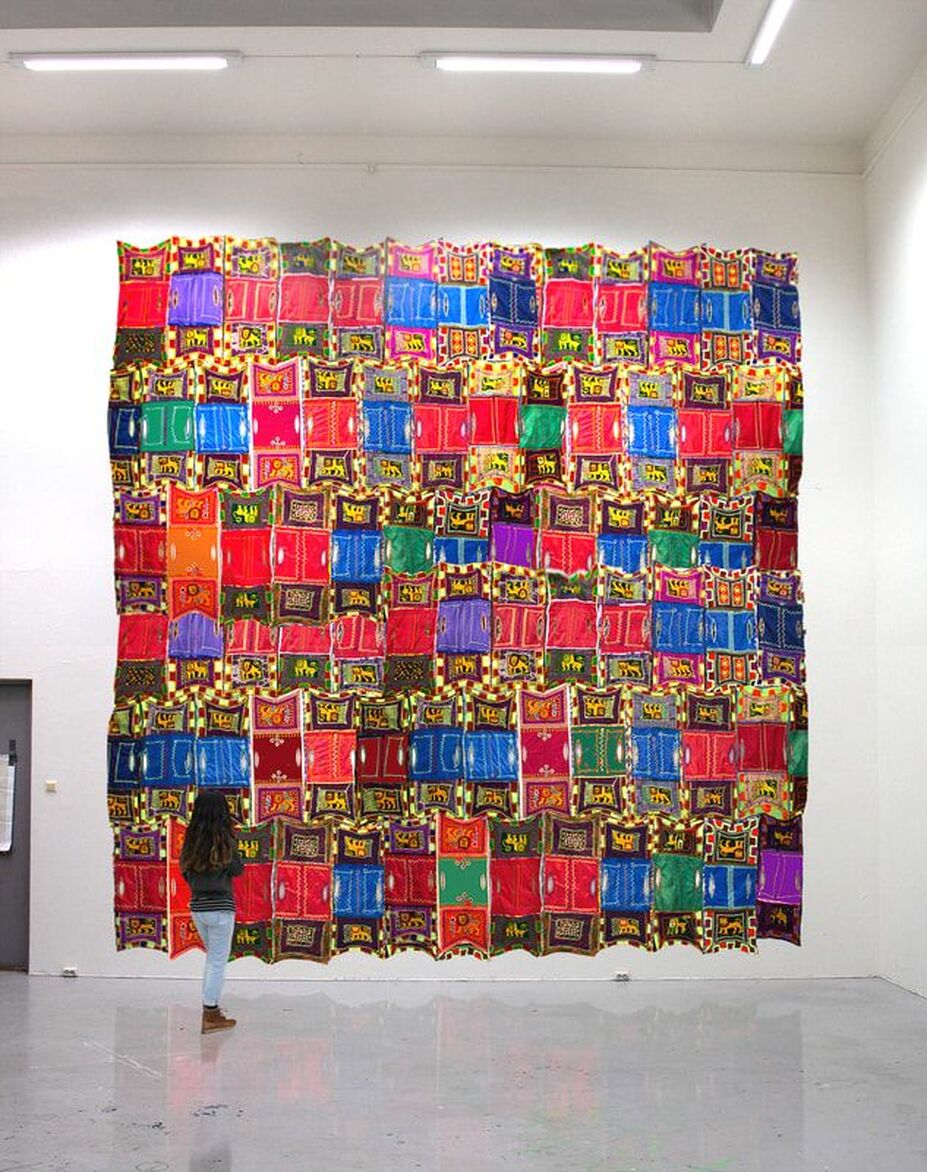 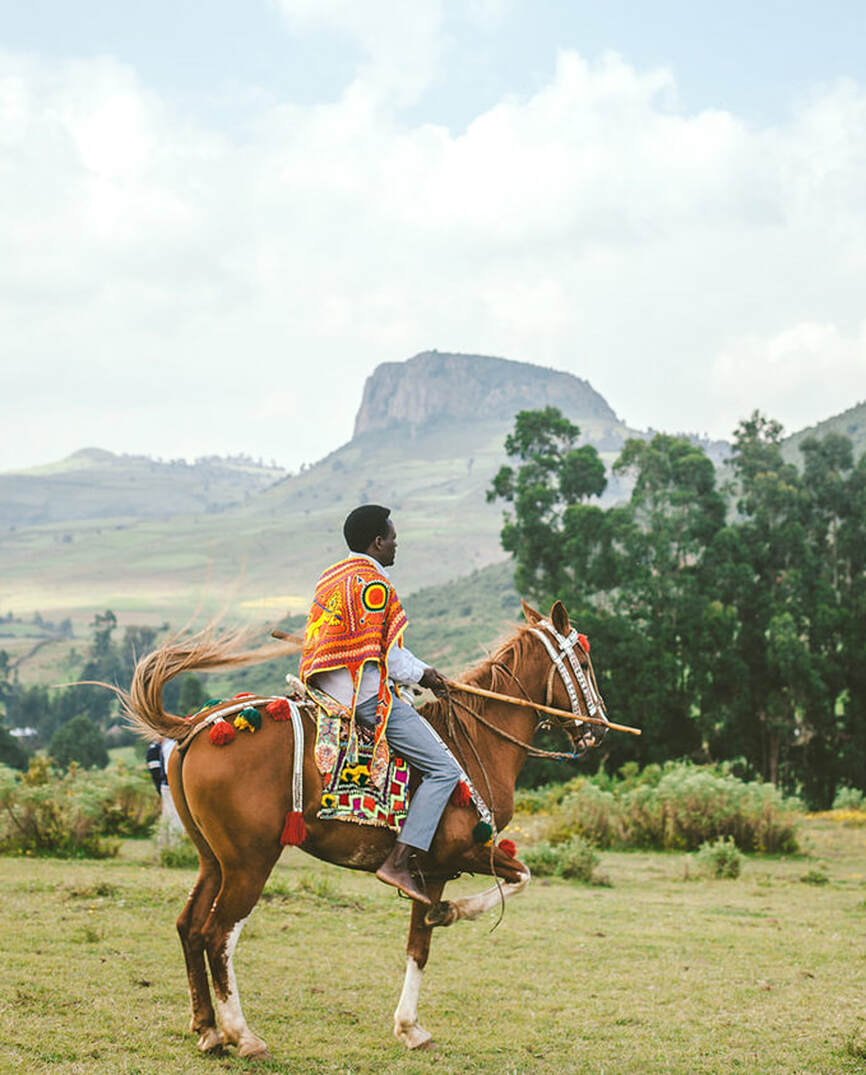 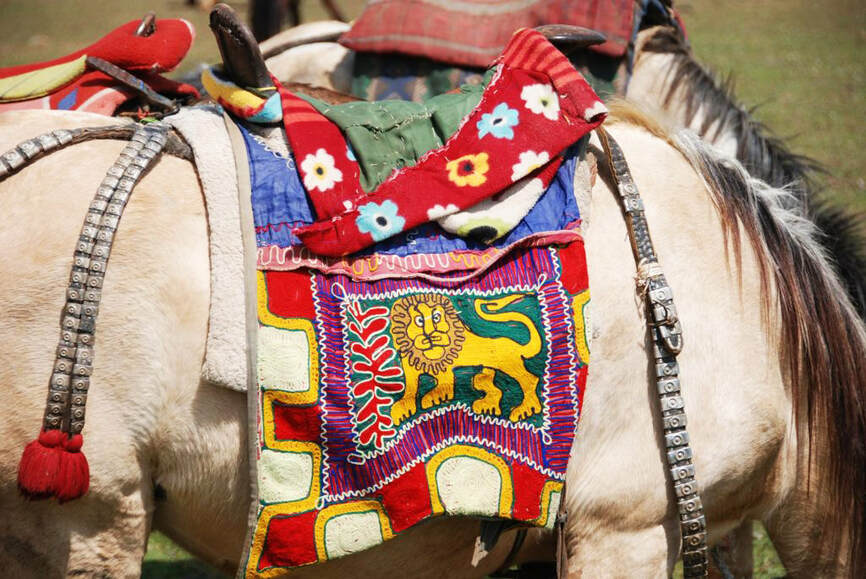 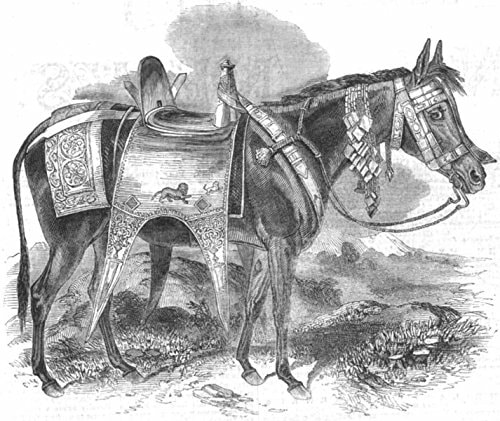 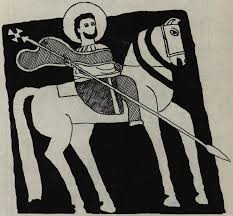 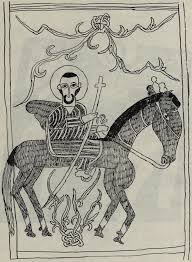 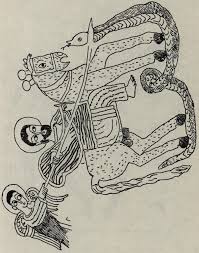 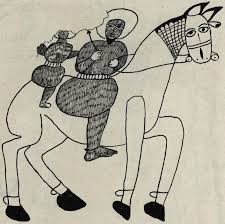 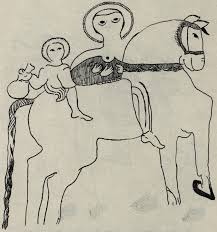 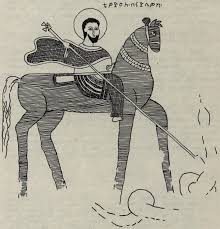 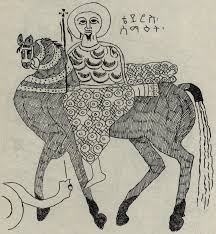 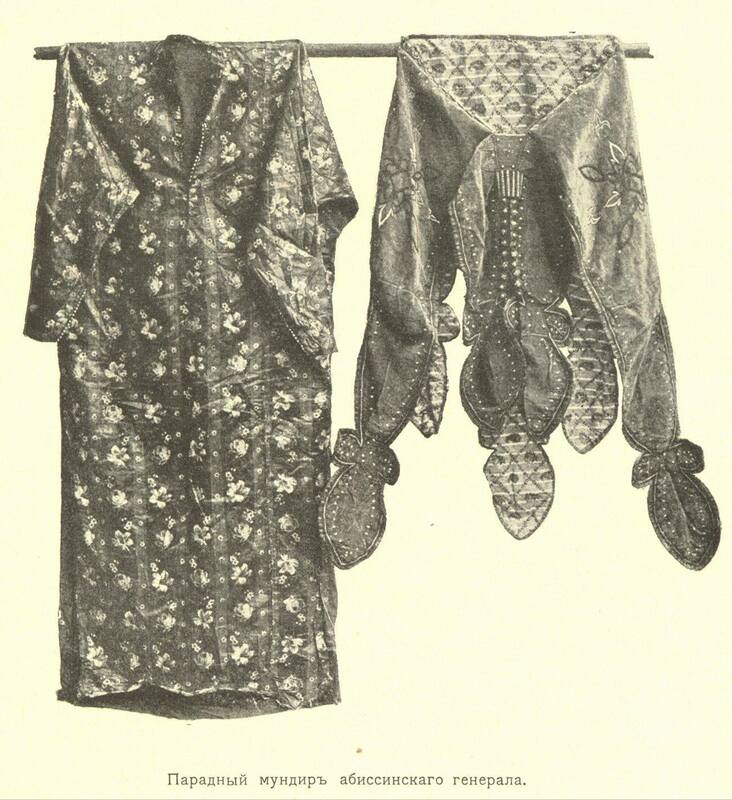 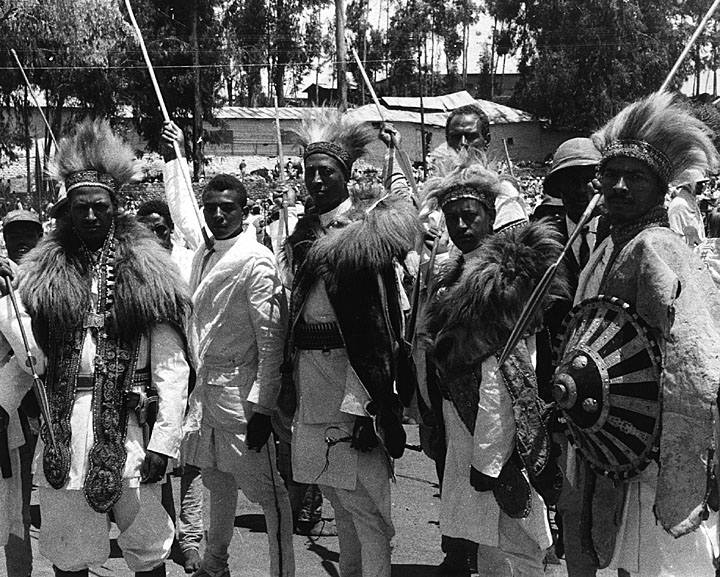 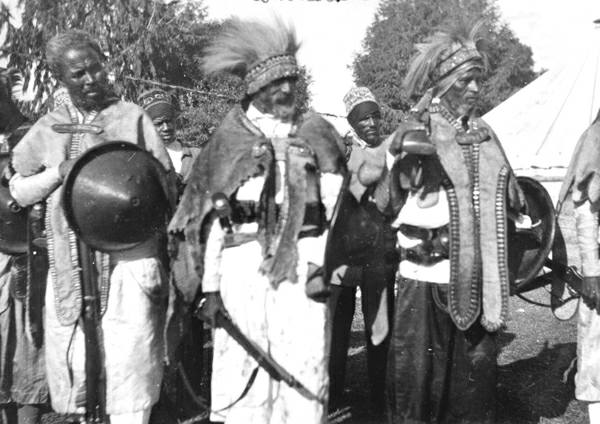 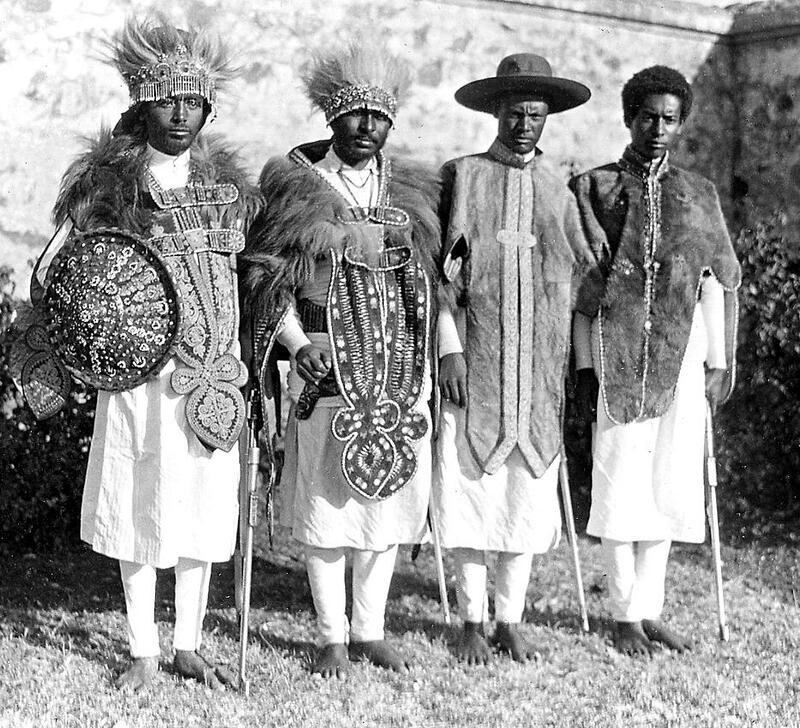 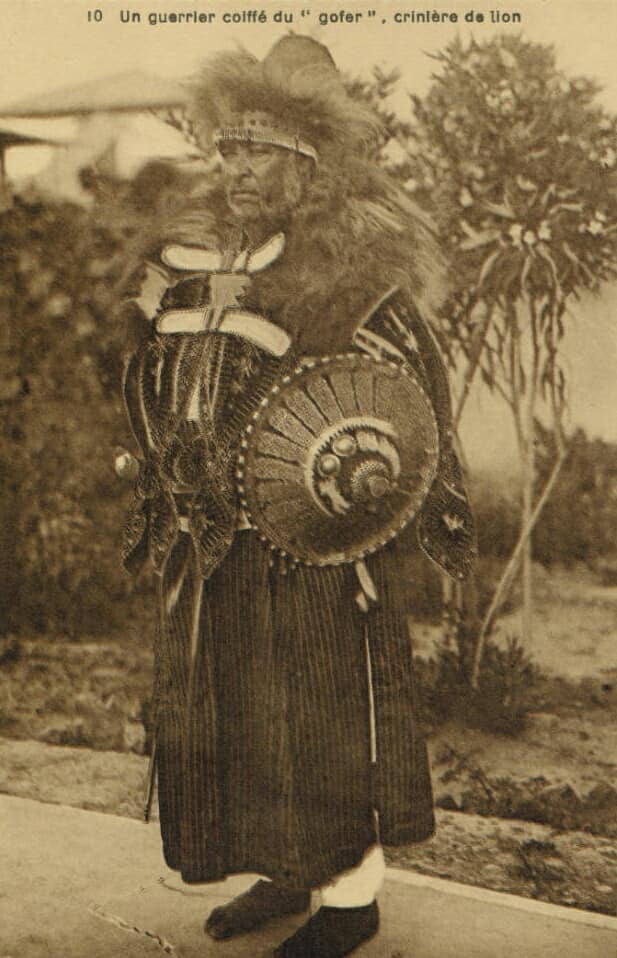 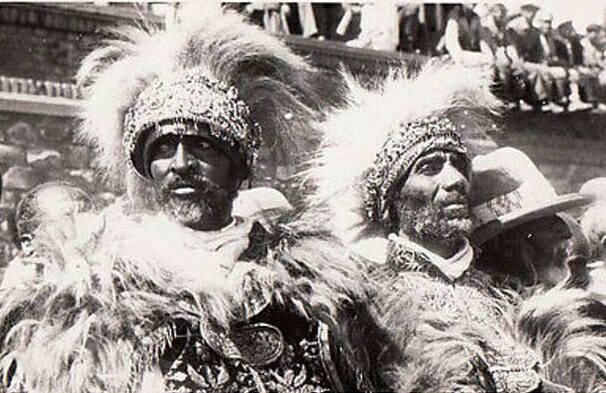 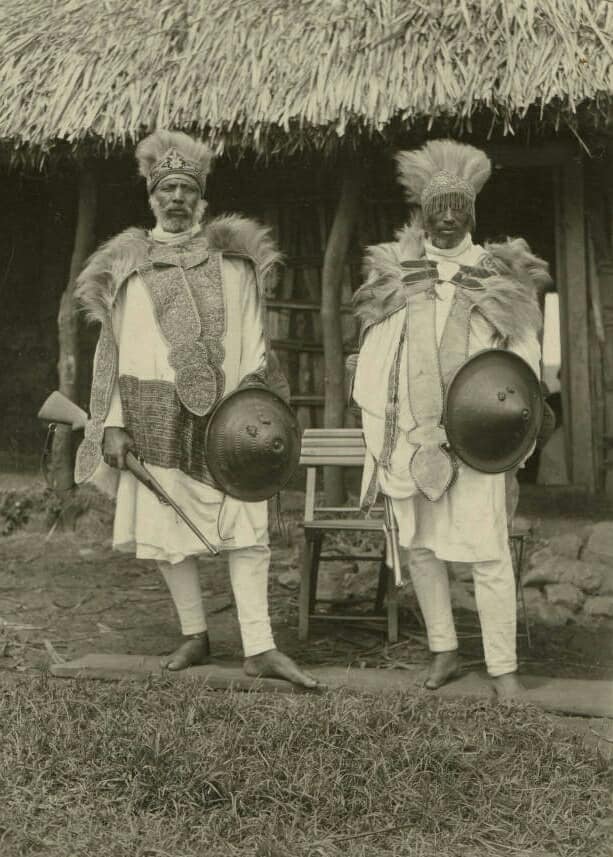 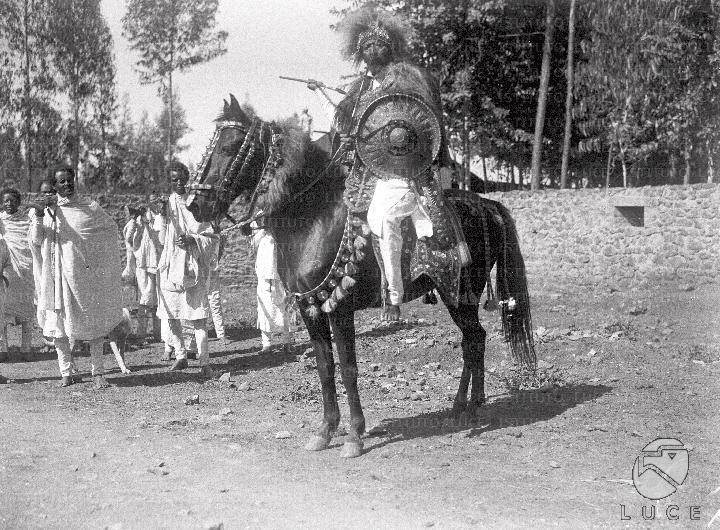 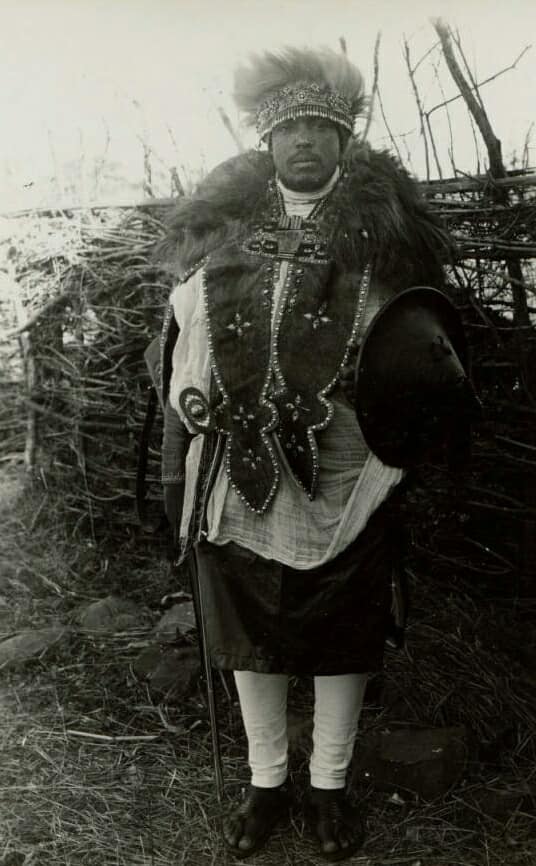 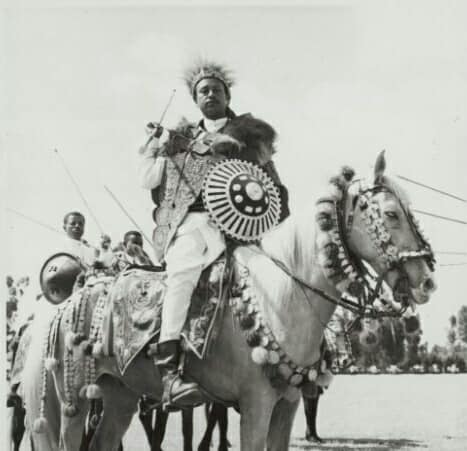